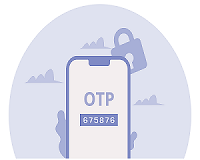 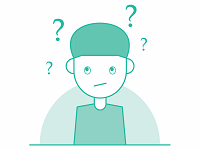 Enter the Mobile Number associated with Dfree INDIA, We will send you an OTP allowing you to reset your password

Veltech Dr.RR & Dr.SR University attracts all the stakeholders primarily students from all the states and Union Territories of our country and reputed Multinational Companies for campus placement through its unique curriculum, which has been meticulously designed by involving industries, research organizations, international universities of repute and student employers. With his experience as practicing engineer and international exposure the President of the Veltech University Dr.R.Rangarajan realized the importance of industry involvement, and urged the senior professors to develop Outcomes Driven Practice Focused curriculum that necessitates the participation of industries in curriculum design and Teaching â€“ Learning process. The Choice Based Credit System (CBCS), followed in the university, provides flexibility to the students to change their programme of study at any time of their study. The programme structure consists of various course categories to cover the depth and breadth required for the programme and for the attainment of programme outcomes of the corresponding programme. Research Publications & Citations: Since the inception, Veltech University shows its uniqueness in research by publishing about 1492 Scopus indexed journals (h-index: 82), which are cited in 16973 documents. For the academic year 2016-17, the number of these journals sums up to 395. Funded Research Projects: The R&D division of Veltech University constantly strives to explore new frontiers and develop innovative solutions to current and future problems. The efforts of R&D are supported by funding from various agencies which sum up to 15.49Crore. Because of technological advancements and subsequent cultural changes, now days, bringing and retaining the engineering students in the conventional classrooms is a big challenge prevailed internationally. The solution, pronounced by the learning scientists, is Teaching-learning should be transformed as Learning by facilitation which happens in a space wherein students will learn actively with peers. Veltech University established seven such active learning spaces and faculty members have been facilitating students towards various methods of it. Teaching Developers Initiative (TDI) is a forum which has been functioning in our university to create an encompassing movement towards enhancing the teaching skills through faculty peer learning to fit themselves for Z-Gen students of 21st Century. Students stepping into our University would feel themselves as Student Engineers rather than Engineering Students from day one of their programme of study. The CDIO (Conceive â€“ Design â€“ Implement â€“ Operate) initiative is an innovative educational framework founded by the worldâ€™s premier institutions with an aim of producing the next generation engineers. Veltech University has the privilege to be the First Member from India in Conceive-Design-Implement-Operate (CDIO) worldwide initiative with an aim to produce the next generation engineers by adopting CDIO Syllabus/Outcome Based Education/Flexible Choice Based Credit System. The CDIO engineering workspaces, established in the University as first of its kind in India, provide the real industry atmosphere to the students to support and encourage hands-on learning of product, process, and system building, disciplinary knowledge, and social learning and to perform all the duties of Professional Engineers during the entire programme of their study. Highlights of Veltech Dr.RR & Dr.SR University are: Veltech University stands in 43rd position with its peers IISc in 27th and IIT in 42nd position as per the Times Higher Education (THE) Asia University Ranking 2017. Veltech University stands 1st in India and 74th in the world, according to the THE Young University Ranking 2017 of the Globe. Veltech University stands 58th in India as per NIRF India Rankings 2017 under Engineering category and 65th under University category. Times i3RC has placed Veltech University in 3rd position in the South Zone and 12th in India. Silicon India attributed 1st rank to Veltech University among 10 most promising universities in Tamilnadu, 2017 and 2nd rank among top 10 Deemed Universities in India, 2017. National Assessment and Accreditation Council (NAAC) accredited Veltech University with â€˜Aâ€™ Grade (CGPA 3.17). Prof.Takaaki Kajita, 2015 Nobel Prize winner in Physics and Director, Institute for Cosmic Ray Research, University of Tokyo, Japan; inaugurated the WABCO Centre of Excellence in Veltech Research park on 10th June 2017. Veltech is the First and only Member of CDIO initiative wherein QS top ranked universities such as MIT-USA, Chalmers â€“ Sweden and Leeds â€“ UK are the founder CDIO members. Outcome Based Education and Evaluation in-line with Washington Accord followed since 2012; Curricula and course syllabi continuously updated considering the Stakeholdersâ€™ input. Intense industry integration from inception, that is reflected in our curriculum and courses that are co-developed by top-notch engineering industries, automotive institution and IT organizations. Student developers participate in solving code challenges such as HackerRank (about 150 students within 20,000 rank), Hackathon, HackerEarth and IEEEXtreme. About Seventy per cent of the final year students undergo internships / project work for six months in industries and also at International universities. Veltech â€“ TBI â€“ Recognized as NIDHI Centre of Excellence with a funding support of 23crore from DST for developing a minimum of 250 entrepreneurs in the areas such as 1.Manufacturing, 2.Data Analytics, 3.Sensors and 4.Agriculture Veltech University has been placed 7th among the top ten institutions in India for the highest number of patents filed in the year 2015-16 by the Office of Controller General of Patents, Designs, Trademarks and Geographical indications, Ministry of Commerce & Industry Department. 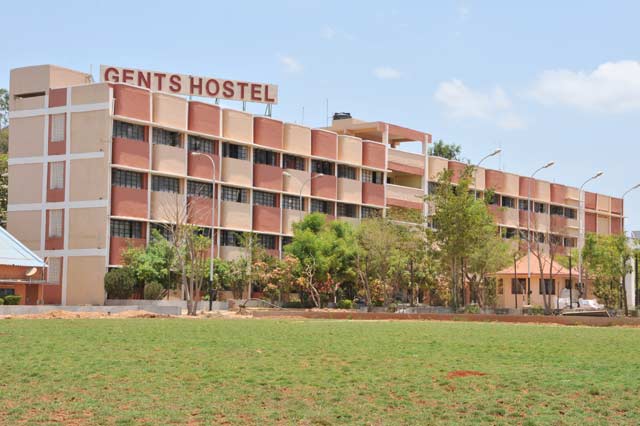 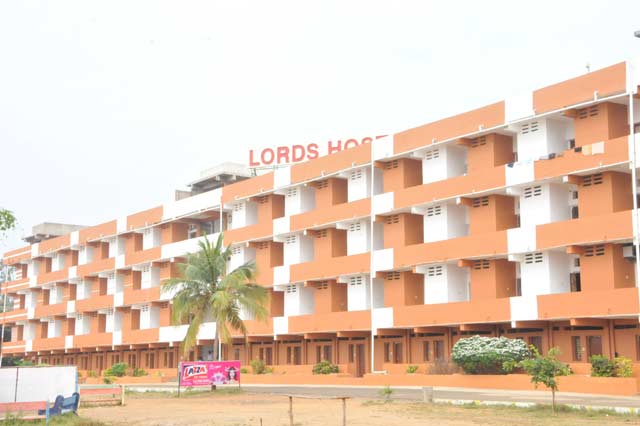 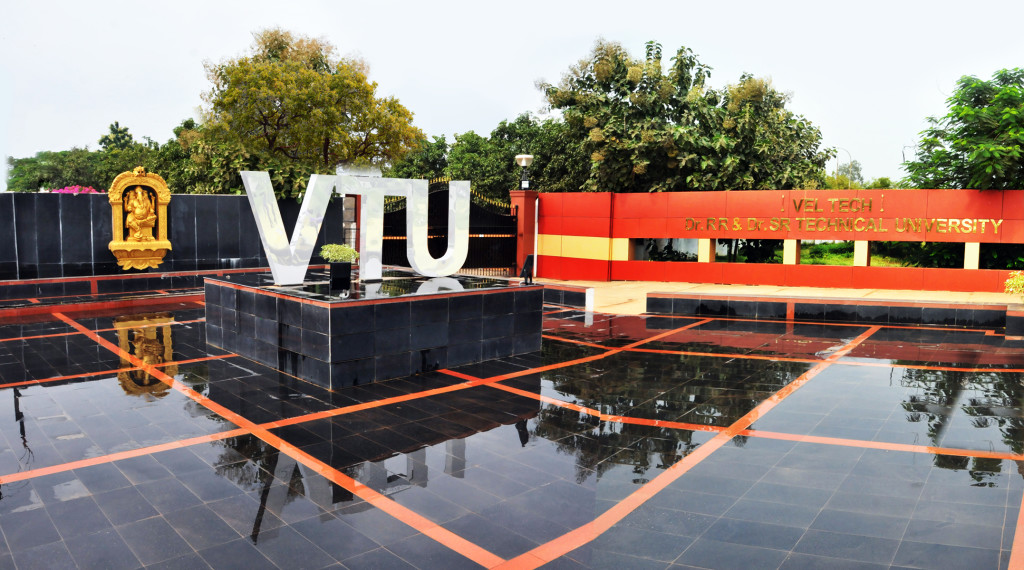 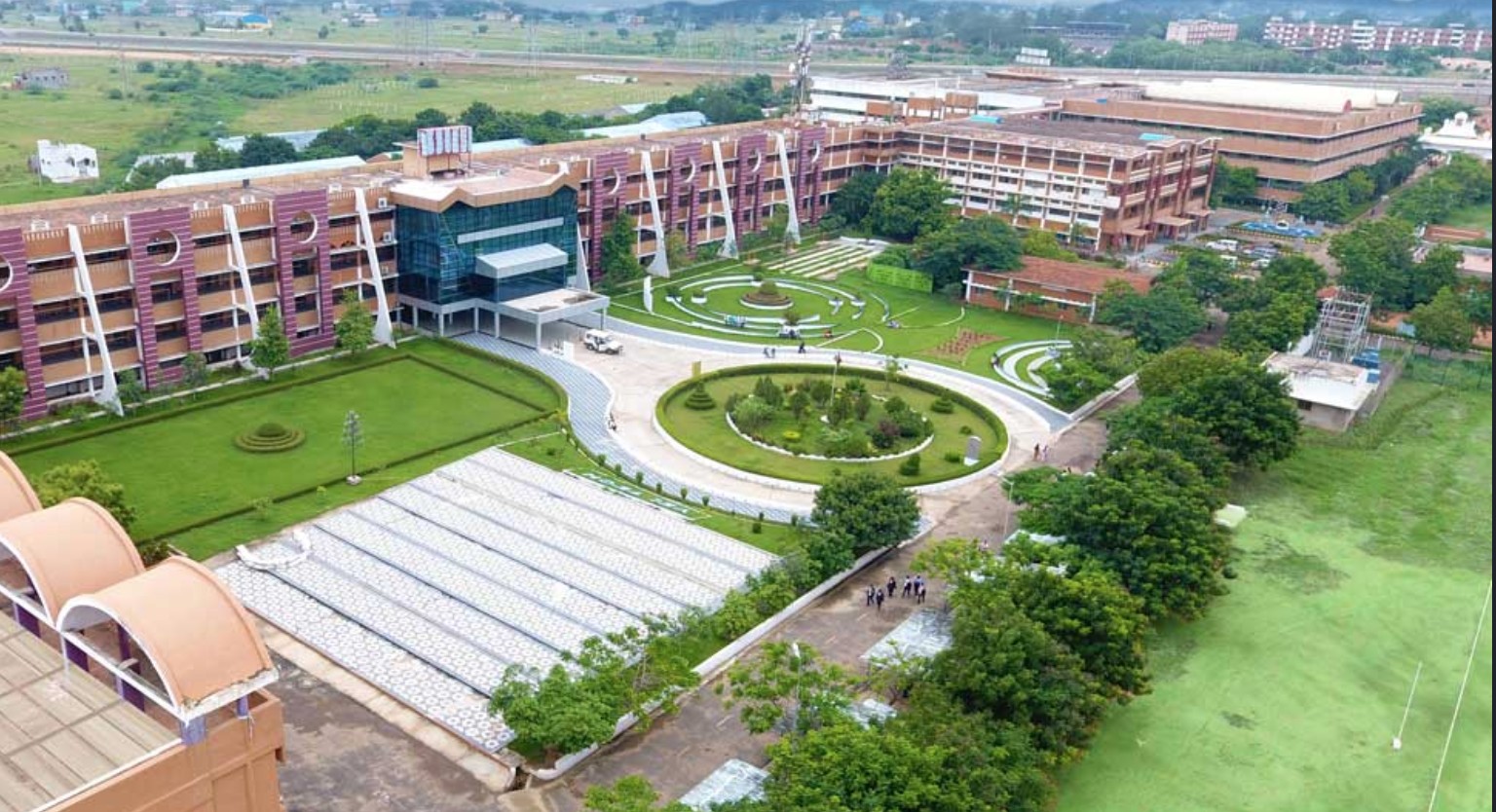 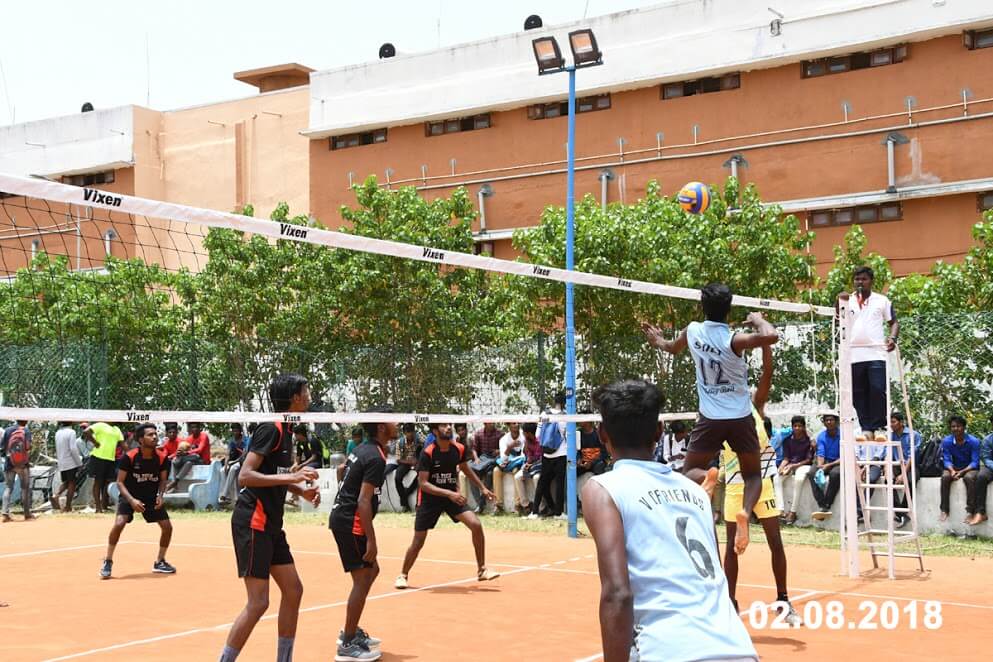 Looking for admission in VEL TECH DR. RR & DR. SR UNIVERSITY - [VELTECH UNIVERSITY], CHENNAI. Give us your details and we'll help you get there!

Want to learn more about college options and to secure an admission now!

DfreeIndia's expert counsellors can help you with all your doubts